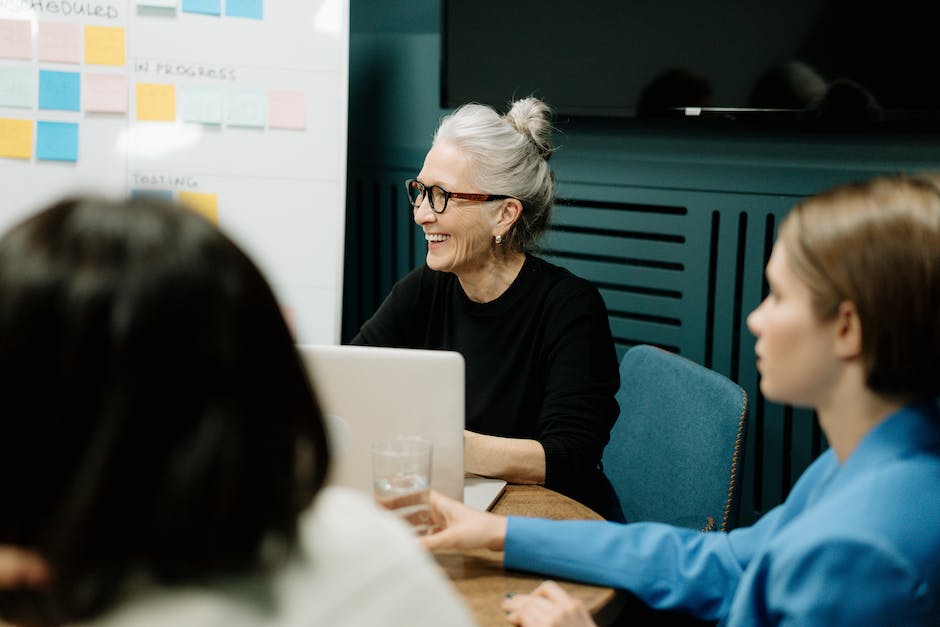 The Sustainable Development Goals are primarily seen as benefiting women and girls in the contemporary discourse on equality and empowerment (SDGs). However achieving gender equality by itself will not result in a world where there is equality between the sexes. Women on corporate boards are a significant and essential force behind the advancement of the SDGs.

Gender-balanced leadership will present a tremendous opportunity to advance the perspective shift required to realize the future we desire by 2030. Incorporate more women on company boards for the following ten reasons.

Advantages to Have Women on Board

1. Women are among your stakeholders, including your employees, investors, and clients. By having these constituents represented at the top of the company, how can we better understand these groups?

2. Having women in the boardroom conveys that the business is approachable, inclusive, and innovative. The market will benefit much from this, and it will also inspire workers.

3. Half of the population are women.

4. Women, who control $20 trillion in annual consumer purchasing, offer the biggest market opportunity currently available, according to Forbes magazine. It is vital to comprehend women’s purchasing behavior if your business wants to participate in it.

5. 57 percent of all women think they have greater earning power than before, according to the 2013 Women, Money and Power research by Allianz Life Insurance Company of North America. 60 percent of people claim to be the household’s main provider of income. Intriguingly, two-thirds of respondents said they generally can’t rely on their partners to handle investing.

6. Women are the social web’s driving force. Numerous studies have revealed that women use social networking sites in greater numbers than males and spend 30 percent more time there. Nielsen reports that women use mobile social networks at a rate of 55%. So, consult a woman to better understand and master this prevalent and expanding problem.

7. A woman’s leadership style, according to the American Psychological Association, is more akin to coaching and mentoring, whereas a man’s style is more focused on command and control. Each of these approaches has benefits and might be suitable at particular occasions but not at others. The smartest businesses will look to gain from a mix of strategies.

8. Women typically ask different kinds of questions than males do, and they tend to be more inclusive and collaborative. In his best-selling book “Boards that Deliver,” Ram Charan draws the conclusion that progressive boards engage in spirited debates and directly criticize one another without upsetting the peace within the organization.

9. Women typically think more holistically, are more at ease with ambiguity, and are more process-oriented than men. According to Scott Anthony’s blog post from the Harvard Business Review in 2010: “It’s very obvious that the “new normal” of perpetual change will be faced by tomorrow’s leaders. Being an operator who can handle the complexity of today’s world is no longer sufficient. You must be equipped to handle tomorrow’s complexity, “black swan” events, abrupt changes in the nature of the competition in your sector, the emergence of competitors from all over the world, and more. Never before has it been more crucial to be able to handle uncertainty.

10. A variety of studies have demonstrated that businesses that shatter the “glass ceiling” see an increase in earnings as a result. A study on this subject was published by Credit Suisse. In it, they examined the performance of 3,000 companies and discovered that, on average, boards with at least one woman beat boards with none by 5%. The non-profit organization Catalyst, which focuses on women in business, released what has come to be regarded as the definitive report on this subject in 2007. According to their analysis of Fortune 500 businesses, those with the largest proportion of female board directors outperformed their peers by 53 percent in terms of return on equity, 42 percent in terms of sales, and 66 percent in terms of return on invested capital.